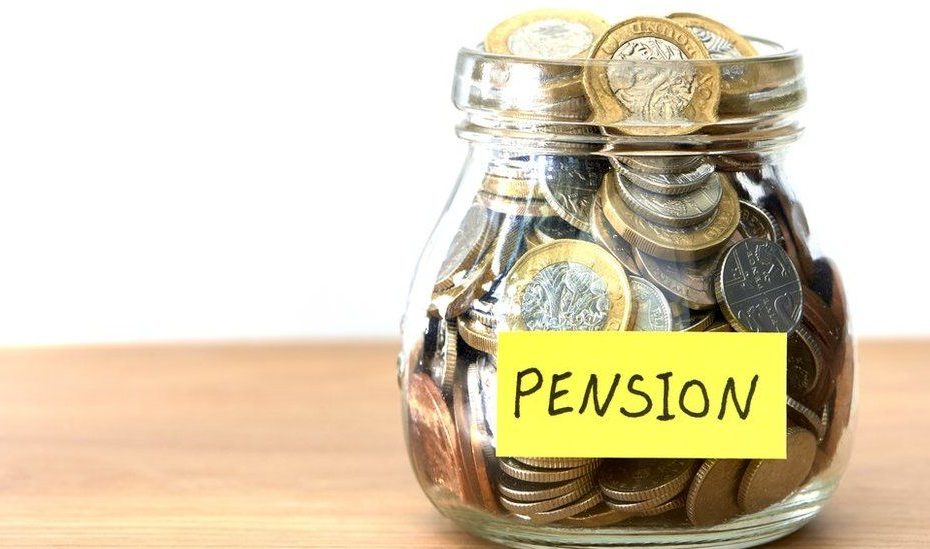 Firstly, thanks to everyone that responded to our survey, or provided relevant figures on their annual payments and buy out deficit.

We have information from 41 RSLs, making annual contributions totalling over £3m, representing over 22% of the total pension scheme – which is a decent sized sample.

Overall, these RSLs are paying £3,013,433 per annum towards the Past Service Deficit. Following the 2012 review the SHAPs Committee has indicated that the Recovery Plan needs more funding and with the current recovery period this would lead to an average increase of 153% – that would mean that this would increase to £7,623,985.

Based on that we would anticipate that those RSLs currently paying more than 1.9% of their buy out liability should expect their new annual contribution to be less than 153% and those paying less than 1.9% should expect their payments to increase by more than that. Of course there is a fairly significant margin for error in this assumption as there are a number of unknown factors, in particular  the valuation is still provisional and also the Recovery Plan period may be extended.

We are aware that the new buy out figures have been released and from the figures we have available (11 in total) there would appear to be wide variation in the change in the buy out figures. In the examples we have the change varies from a reduction of 6% to an increase of 37%. This will also have an impact on the new figures going forward.

For the avoidance of doubt we have calculated or estimated annual Recovery Plan contribution levels using the following formula:

This is fairly simplistic, and doesn’t take account of some factors, in particular the change in liability in the year and whether the final average increase will actually be 153% – but it will be useful for planning purposes.

We will continue our series of blogs by looking at the new buy out liabilities and also looking at the pension scheme from the individual employee’s point of view.

Pension Schemes are long-term things and their performance will ebb and flow over the years and there is a danger of reading too much into a pension scheme’s performance in the short-term.

With this in mind I thought it would be interesting to compare the position of the SHAPS Scheme now with that of 10 years ago, so I have been back to the 2003 Annual Review and picked up some features from it.

In 2002 there were 3764 active members of the scheme (i.e. employees that are making contributions into the pension fund) by 2012 this figure stood at 3,544 active members. In the same time period the number of pensioners increased from 509 to 1997.

So money paid into the scheme has doubled, but the money paid out has increased five-fold.

Pensions are long-term investments and trends such as is shown above are not necessarily an indicator of a problem. The amounts being paid out should have been funded by previous contributions to the scheme and so long as the scheme is fully funded and in future the assumptions used by the actuary turn out to be reasonably accurate there shouldn’t be a problem.

In addition to this active members of the scheme have fallen in each of the last four years although as a percentage of the total workforce it has been, until 2012, relatively stable:

(figures based on ASPR figures for Staff Numbers)

The figures above are not wholly accurate in that they will include RSLs that are not in the scheme and it is based on the full time equivalent number of staff. However, they are useful for highlighting a trend. The above also highlights that auto-enrolment is likely to be an issue for some RSLs in the future – this is something we will be returning to at a later date.

It is important for the scheme to be at a level of affordability which is
attractive and worthwhile for existing employees and new joiners. It remains to
be seen what impact the increasing costs will have on this but it is unlikely
to be positive

In our next blog we will be looking at the 153% increase in the annual contribution to the past service deficit. It is important to realise that the 153% will be the average increase and some RSLs may be facing increases substantially more than 153%.

The payment will now be based on the RSL’s share of the liability, rather than pensionable salaries as at September 2009 – this will have a significant impact for some and we will be carrying out a survey to assess what the impact may be.