What Creates a Real Estate Bubble?? 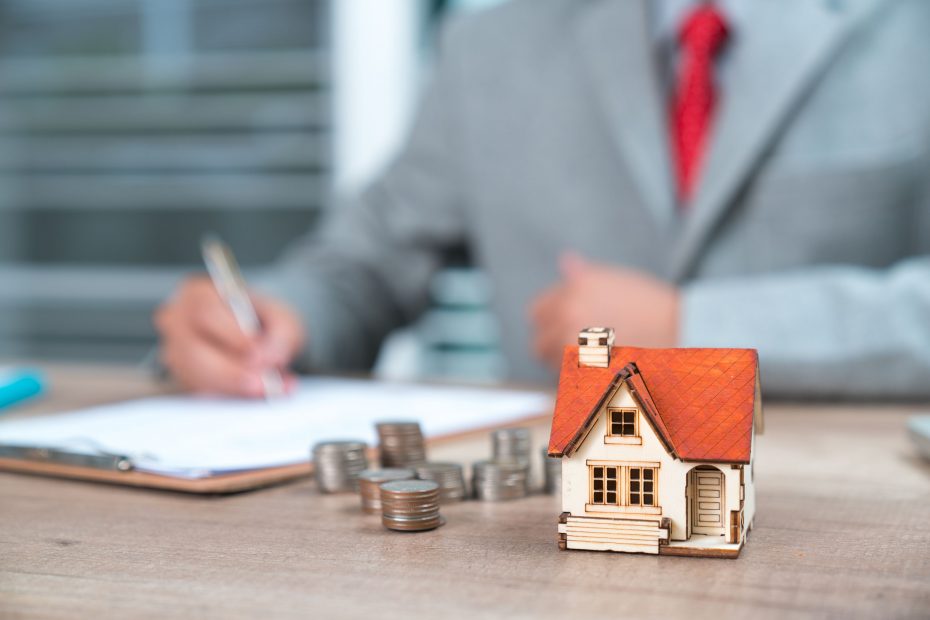 Over the past 30 years, real estate bubbles have formed and popped in many different countries; some of these countries include Japan, Dubai, Ireland, Britain, and of course the United States.  This has resulted in the evaporation of trillions of dollars and significant hardship for millions of homeowners.  Canadians are soon to follow.

Many think that bubbles are virtually impossible to identify before the bubble bursts. However, others like Peter Schiff, called the US housing bubble months in advance before it bursted (see Youtube video here).  There are reasons why bubbles form, how they inflate, and why they eventually collpase.  Over the next few posts, I will explain all of these in detail and describe the impacts it can have over the Canadian Housing Bubble.

All real estate bubbles form from the deregulation of banks’ lending standards, also known as credit expansion.  Millions of families that were previously “unfit” to purchase a house, were encouraged to borrow hundreds of thousands of dollars to buy a house.  In the United States, banks were lending to people with no income, no jobs, and no assets.  These loans became known as NINJA loans and made up most of the sub-prime mortgages.  Many of the banks that made these loans knew they were lending to people who could not keep up with the mortgage payments.  While it never got this bad in Canada, they still provided 0% down – 40 year mortgages, which will be up for refinancing soon.

Sixty years ago, “would be” homeowners were required to put a 25% down payment.  Over the last thirty years, however, the government has relaxed this rule, first lowering it to 20%, 15%, 10%, then 5%.  Now homeowners are not required to put anything down and some banks offer 3% cash back on your mortgage to cover lawyer costs, property transfer taxes, and big screen TVs.  So, homeowners are underwater on their houses before they even move into it.  Now if this sounds unsustainable; you’re absolutely right!

The collapse of Freddie and Fannie Mae in the United States should be a red flag for Canadians.  Just recently, CMHC (Canadian Mortgage Housing Corporation), advised that it’s near the upper limits of its $600 billion limit.  If we have learned anything from the US, it should be that lending to unqualified people and have the mortgages insured by tax payers can have disasterous consequences to people who have accumulated equity in their homes.

For a short while in the US, while the bubble was forming, everything was rosy; prices increased, more people purchased homes and people began refinancing their homes to buy Cadillacs, go on tropical holidays, and feed caviar to their cats.  Since most homeowners assumed that the houses they lived in would keep rising, they kept borrowing.  Since the United States bubble began bursting almost six years ago, it has yet to find a bottom.  Real estate home ownership has tumbled in the US from 69% to just over 66%, according to Case-Shiller.  By contrast, Canada’s home ownership rates have swelled to over 70%.

What Canadians Should Ask Themselves

If you live in Canada, there are several questions you should ask yourself:

1)  Can an asset increase in price when the incomes that support them remain flat??

3)  How can the second largest country (by area) in the world have some of the highest prices??

4)  Can personal debt levels in Canada have no effect on the housing bubble??

5)  Is it really that different here??  For Vancouverites and Torontonians, looking back 20 years, what has changed about your city that has increased the value almost 3-fold??

The reality is that in the United States, real estate goes unloved.  People have figured out that you can lose money on houses just like the stock market.  By contrast, Canadians have made an enormous amount of money (on paper) in the last decade and haven’t learned a thing about why the real estate market collapsed in the United States.

Next time, I will discuss what fuels a real estate bubble, how to recognize one and what steps you can take to prepare yourself.

Home » Investing » What Creates a Real Estate Bubble??
a